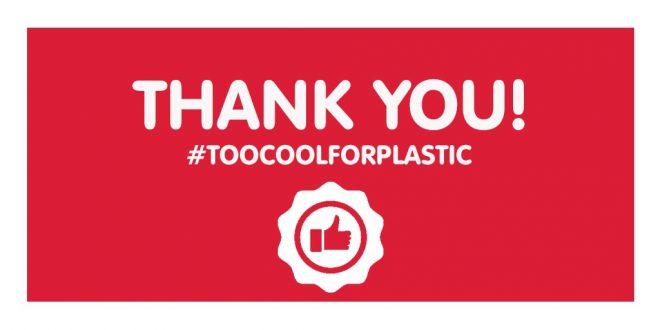 January, 2018 – Iceland, the UK’s leading frozen food specialist, is committing to become the first major retailer globally to eliminate plastic packaging from all of its own brand products by the end of 2023. The process starts now and Iceland is challenging itself to complete it within the next five years.

Iceland’s pledge will be an important step towards cutting down on the 1 million tonnes of plastic generated by supermarkets in the UK each year. In its place, Iceland will be harnessing the latest technologies to create a range of packaging comprising paper and pulp trays along with paper bags which are fully recyclable through domestic waste collection or in-store recycling facilities, and therefore less harmful to the environment.

The continuing defence of current plastic packaging does not resonate with the consumer and general public opinion. In a survey of 5,000 UK consumers:
• 80% would endorse a supermarket’s move to go plastic-free
• As a result of a supermarket’s plastic-free stance, 91% would be more likely to
encourage friends and family to shop there
• Nearly 68% think that other supermarkets should follow this lead

Iceland has already removed plastic disposable straws from its own label range. And its new food ranges, which are set to hit the shelves in early 2018, will feature paper-based rather than plastic food trays.

The supermarket will be providing regular updates on key milestones during the next five years as it transitions to plastic-free packaging.

Iceland Managing Director, Richard Walker, a passionate advocate of environmental awareness and sustainability, is driving this initiative to demonstrate the potential for the entire supermarket retail sector to go plastic-free as far as possible.

Iceland is recognised as the leader in frozen food with 900 stores in the UK. The company prides itself on being a convenient and friendly place to do the family’s weekly shop, as well as to meet everyone’s daily top-up shopping needs for fresh, chilled and frozen food and groceries. Iceland’s nationwide online shopping service was named the UK’s best in the 2016 and 2017 Which? supermarket surveys, and for 20 years Iceland has offered a unique, free home delivery service for in-store purchases.

Since 1970 Iceland has been proudly demonstrating to shoppers just how the Power of Frozen can deliver an extensive choice of high quality, great-tasting food from fine sources around the world at great value prices.

With the Power of Frozen at its heart, Iceland naturally generates low levels of food waste. The company is also known as a pioneer in removing artificial colours, flavours and non-essential preservatives from its own label products. It has ranked as one of the UK’s Best Big Companies to Work For in each of the last 11 years, and was number one in both 2012 and 2014. 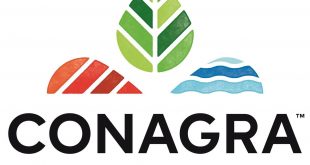